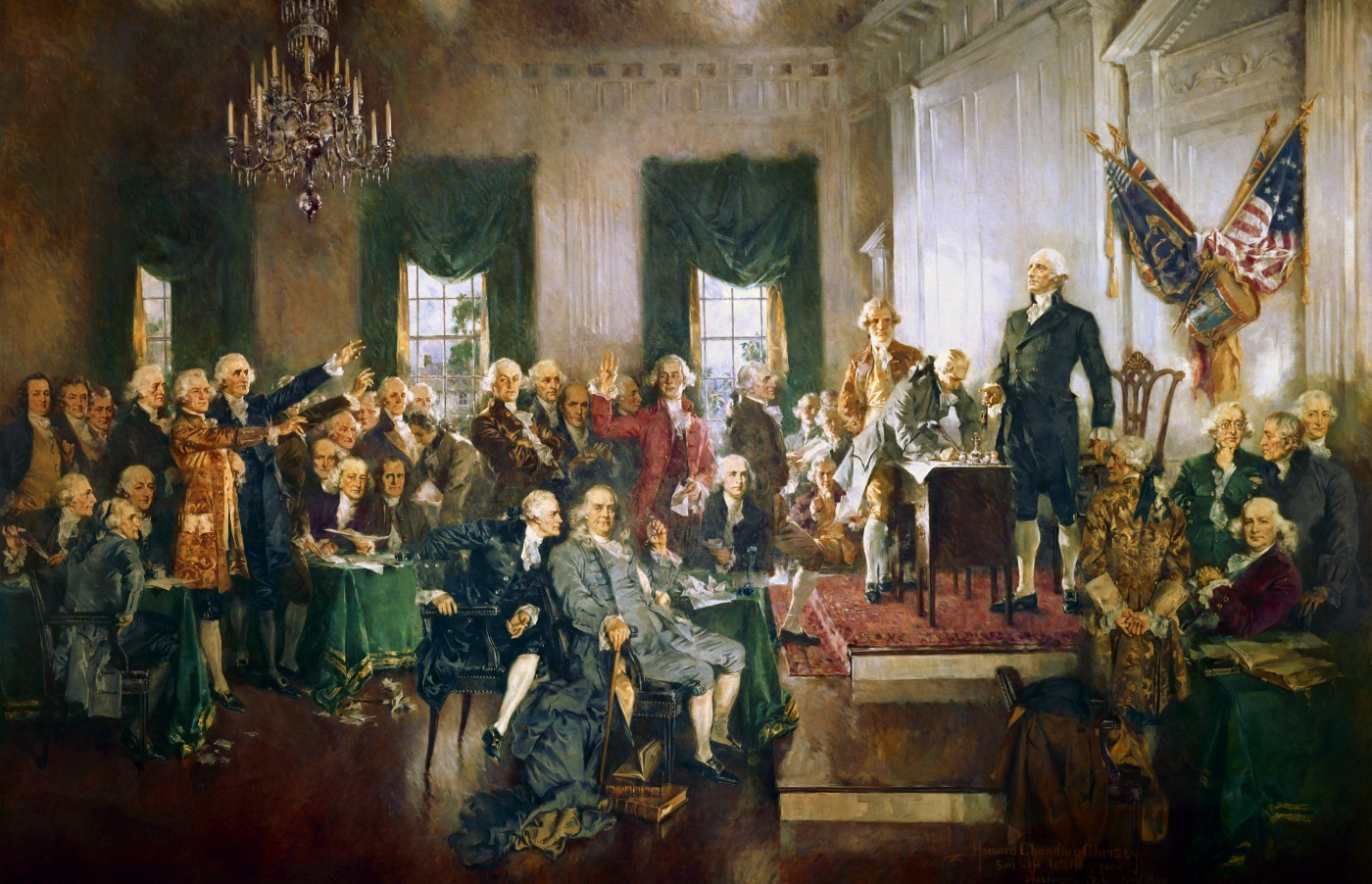 The internet is blowing up with Colin Kaepernick’s recent decision to remain seated during the playing of the national anthem.

What a jerk, people say. If he doesn’t like it here, he should leave, they say.

Well, my friends, that same flag you’re protecting—and the Constitution it represents—gives him the right to show his displeasure. Just as it gives you the right to protest his behavior.

I’m not saying I agree with his decision. In fact, I was sad to see it. I’ve always stood for The Star Spangled Banner, even though there are many things going on in this country that break the heart my hand is covering. Still, if I would choose to sit in quiet protest, I have a right to do that.

Both my grandfathers and my father fought for this country. They didn’t just serve, they fought. With guns and grenades and bombs. They placed themselves in mortal danger and were even wounded doing so, and I love them all the more for it. And yes, I hope all our citizens respect that kind of service and honor their commitment to perpetuating the liberties we all enjoy.

Including the liberty to express one’s opinion.

Think about it, folks. This country was founded on the right to speak out. In fact, the Declaration of Independence, the Constitution, and the Bill of Rights (the first amendment of which is the one we’re discussing here) represent a fundamental protest against government. Our freedom of speech exists today because a bunch of powdered-haired (white) dudes went rogue and told their rulers they didn’t like what was going on.

If we tell this guy he can’t express himself, what are people going to be able to tell YOU you can’t do or say?

4 thoughts on “Land of the free”