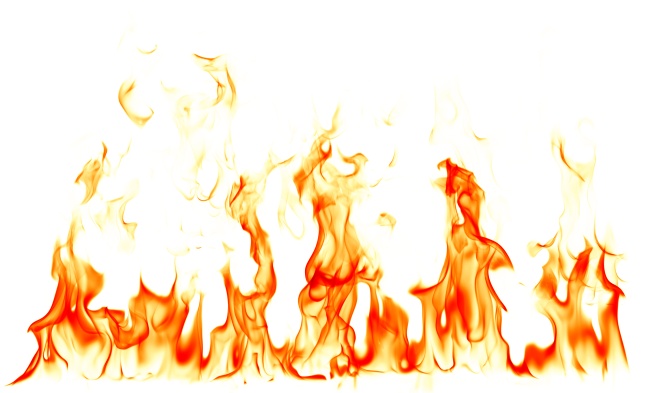 Every day (mostly), I write a quote on the dry erase board that hangs on the door to my office. Some are inspirational, some are motivational, some are snarky, and some are just downright funny. Each one of them speaks to me in its own way, and some of them stick with me longer than others. I’m still chewing on Tuesday’s maxim.

Don’t set yourself on fire to keep others warm.

I was feeling a little snarky when I found that one, and it seemed to fit my mood pretty well. I didn’t give it much thought as I scribbled it onto my board, but two days later, I can’t stop thinking about it. Each time I turn it over in my head, I think of it differently.

I had someone in particular in mind when I selected that quote, and my initial reaction was, Darned straight. That person doesn’t deserve my consternation. (Okay, my actual thoughts were a little more colorful, but you get the point.) Once the steam started dissipating, the mental revolutions commenced.

First revolution: Don’t get all jacked up for someone else’s cause. Yeah, I’ll buy that. I’ve got to buy in all on my own or it doesn’t really matter. I don’t want to be a lemming.*

Second revolution: Don’t ruin yourself trying to fix someone else’s problems. Sounds good to me. It’s not that I don’t care, but I’ll be no good to anyone if I break myself in the process.

Third revolution: Don’t sacrifice yourself to help others. Hmm. A little self denial for someone else’s benefit never hurt anyone. In fact, I would argue that in many cases, it builds character–and it’s the right thing to do.

I wanted to nurse my irritation, not untangle it. I wanted to wallow in the darkness, not see myself illuminated in the mud. Sure, it doesn’t make sense in the long run to wind up so depleted that I can’t help anyone, but how often does that really happen? Putting my needs (read: wants) aside to help someone else is a noble endeavor. It’s the difference between being focused on the bigger picture and being self-centered.

Here’s the caveat, though.

Every fire needs fuel. If you don’t feed it, eventually it will burn out.

So those times when I feel snarky and just, well, done? Those are signals that I need to pull back, take care of myself, and re-energize. Refuel. Find my zen. Untangle the knots. Maybe even dump the lost causes. Whatever you want to call it, it doesn’t mean quitting–it means taking a break to get healthy and strong so I can get back at it. Someone once told me, The wounded can’t carry the stretcher. It doesn’t mean we don’t need stretcher-bearers; rather, we need stretcher-bearers who won’t drop the darned thing.

And that leads me to the fourth revolution:  It’s not about NOT setting yourself on fire. It’s about not letting fire consume you. Do good. Take care of yourself. Do more good.

*Side note on lemmings: be careful when you follow the masses. Sometimes the ‘m’ is silent. 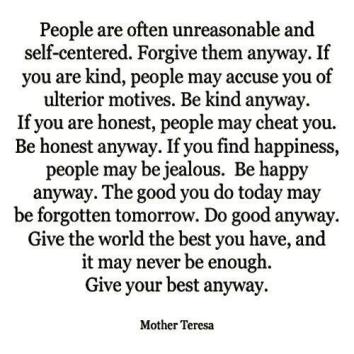 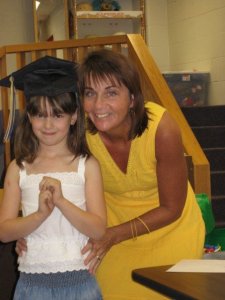 What do you want to be when you grow up?

It’s a tough question, mostly because we feel limited by the labels in some mythic index of occupations. Besides that, things change. Technology changes. Society changes. Needs change. People change. Very few people carry that same dream forward and can actually present a business card bearing the label they casually (or passionately, in some cases) spouted.

I don’t know a single kid who would have said, I want to be an insurance salesperson! But I do know people who sell insurance–and even reinsurance–who absolutely love their jobs. They love helping people feel secure and protecting their assets.

I don’t know a single kid who would have said, I want to be a be a logistics manager! But I do know logistics managers who find tremendous satisfaction in putting together intricate delivery plans to ensure that their customers have what they need, when they need it. They love knowing that their work keeps factories running.

I don’t know a single kid who would have said, I want to be a customer service rep! But I do know plenty of customer service reps who become energized by helping people get what they need. They love solving problems, fulfilling orders, and making connections.

One of my friends is looking for a job. His life path has removed him from the corporate frenzy for several years, and now he’s looking to rejoin the fray. When we talked about this, I found myself asking, What do you want to do? Of course, I was looking for a label to slap on his forehead so I could drop him into a category. Then I’d know which direction to point him.

He didn’t give me a clear answer, probably because he didn’t have one. Instead, our conversation digressed into the verbal pinpricks we like to inflict on each other. Slightly annoyed, I finally said, “You need to find a way to get paid for exasperating people.”

I thought I had landed a jab and we’d move on. Then I started thinking about it. What if he could find a way to get paid for exasperating people? I concocted a plan and pitched it to him:

You could totally sell it. Call yourself a change agent and get hired for short-term gigs by companies that are having a hard time changing “the way they’ve always done it.” Your entire job would be to sit in meetings and be contrary. Force people to think differently by answering your pain-in-the-a$$ questions.

Maybe it sounds like a crazy idea, but I know lots of companies who could use this kind of thing. (And if you label yourself a consultant, they might even buy it.)

Anyway, that got me thinking about how we limit ourselves with labels. Crazy ideas like this don’t come from trying to fit someone in a box–and we need more crazy ideas so we can come up with some good ones in the process. We have to think bigger than labels.

Instead of asking what someone wants to be, maybe the better questions are What do you like to do? What problems do you want to solve? What is your passion? It might be hard to give that destination a name, but I’ll bet you find the journey more fulfilling.

When I was 5 years old, my mother always told me that happiness was the key to life. When I went to school, they asked me what I wanted to be when I grew up. I wrote down ‘happy’. They told me I didn’t understand the assignment, and I told them they didn’t understand life. (Attributed to John Lennon)