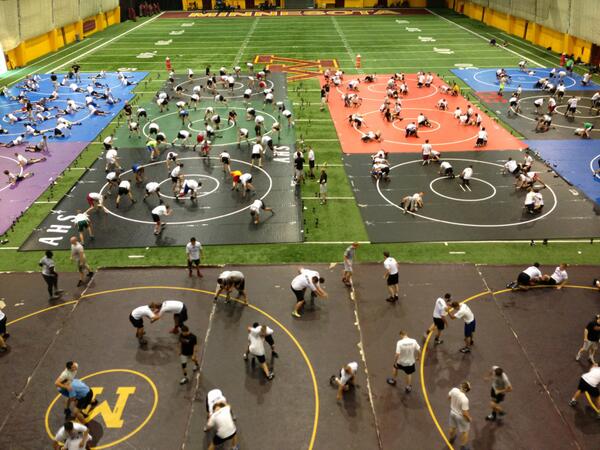 A little more than a week ago, I delivered my son to wrestling camp three states away. For a month. I know it sounds crazy, but unlike many moms, the idea of separating myself from my firstborn for a month never gave me pause, even for a second. Truthfully, I was just as excited about it as he was.

Don’t misunderstand; I’m not looking to get rid of him. He’s actually a pretty cool kid–the kind I’d like to spend more time with, not less. But I digress.

This camp is pretty hard core. When my son didn’t check in with me as promptly as I thought he should have the first couple of days, I poked him a little via text message. His response? Sorry, Mom. I’ve been sleeping every possible chance. They work the kids hard. They teach them the real meaning of hard work, dedication to a cause. Alongside the intense physical sessions (running/lifting twice a day, four times a day on the mat), they also provide classroom instruction on topics ranging from goal setting to time management to handling money. And they expect the kids to learn life skills along the way by having to take care of themselves for a month sans parents. In fact, as my son and I approached the registration table, the parents were told we had to step aside. For the duration of the camp, the kids have to be responsible for themselves and their actions. *gulp*

So what’s my point?

Something the camp founder said during the incoming parent meeting really stuck with me and really explains everything. In a hoarse voice, he boiled 36 years of camp experience into this:

Everyone has a PowerPoint these days, but you don’t get tough sitting in a room talking about getting tough. To get hard, you have to live hard.

And that’s it. If you want to become something, you have to live it. You can talk about it and plan it all you want. You can learn the technique and study the experts, but you’ll never, ever master it until you do it yourself.

Forget the wrestling part. I’m excited to see the character changes in my son when he returns from camp. I expect to see a more confident, more capable, more wizened young man when he returns. I’m already seeing it in his communication with me after a week; how will he look after another three?

You don’t change by talking about something. To get hard, you have to live hard.